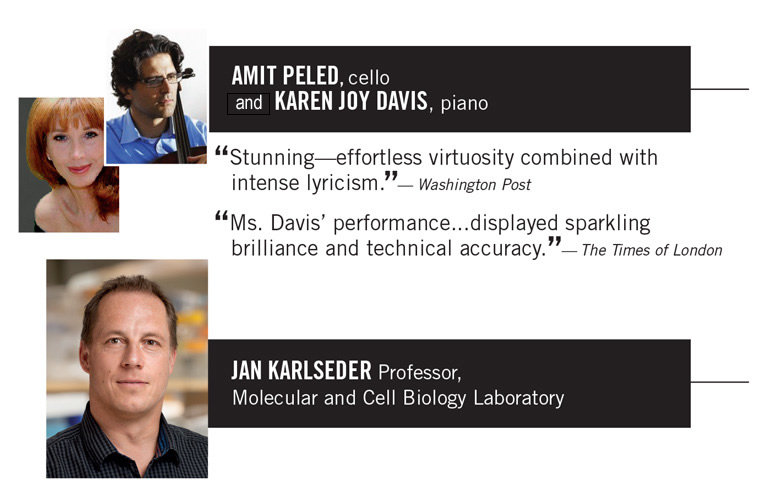 Grammy-nominated cellist, conductor and pedagogue Amit Peled enjoys a busy and dynamic career performing for audiences across the globe. The Baltimore Sun recently proclaimed, “Peled’s amiable and inviting personality is exactly the type everyone says we’ll need more of if classical music is to survive.”

Peled combines a growing conducting schedule and professorship at the Peabody Institute at Johns Hopkins University while continuing a thriving solo career performing on the historic 1733 Gofriller Pablo Casals cello personally handed to him by Marta Casals Istomin. He is also the founder and artistic director of the Mount Vernon Virtuosi.

Some of the upcoming highlights of his tour schedule include Bach Suite cycles in the US, Europe and Israel, a new Naxos installment with the Tempest Trio, a debut collaboration with Maestra Marin Alsop performing the Shostakovich Concerto, Penderecki’s Second Cello Concerto conducted by the legendary composer himself, a release of the Brahms Cello Sonatas, Schubert’s Arpeggione Sonata recorded on the Casals cello and a musical celebration of Beethoven’s cello/piano sonatas around the world to commemorate his 250th anniversary.

Peled has performed as a soloist with many orchestras and in the world’s major concert halls, such as Carnegie Hall and Alice Tully Hall, New York; Salle Gaveau, Paris; Wigmore Hall, London; Konzerthaus, Berlin; and Mann Auditorium, Tel Aviv.

Following his enthusiastically received Alice Tully Hall concerto debut playing the Hindemith Concerto, the New York Times stated, “glowing tone, a seductive timbre and an emotionally pointed approach to phrasing that made you want to hear him again.”

Peled’s extensive discography includes CDs on the Naxos, Centaur and Delos labels. His recent release of Casals Homage, which features the legendary 1915 Pablo Casals program was a best-selling feature on the online iTunes store.

In 2107, he recorded the unknown music of Nadia Boulanger, for which he received a Grammy nomination.

As an active chamber musician, Peled is a founding member of the Tempest Trio. Their Dvorak CD and Naxos has been described as “The best ‘Dumky’ on disc ever.” The Tempest Trio returns to the recording studio this fall to record another CD for Naxos. Peled is also a frequent guest artist performing and giving master classes at prestigious summer music festivals such as the Marlboro Music Festival; Newport Music Festival; Seattle Chamber Music Festival; Heifetz International Music Institute; Schleswig Holstein and Euro Arts Festivals in Germany; Gotland Festival in Sweden; Prussia Cove Festival in England; the Violoncello Forum in Spain; and Keshet Eilon Festival in Israel, among others.

Davis studied with Ylda Novik, Irwin Freundlich and Arminda Canteros, as well as with Maria Curcio and the renowned pianist Leon Fleisher, both of whom were students of Artur Schnabel. She has performed in recital and with orchestras throughout the US, Europe, England, South America and Australia, at such venues as the Kennedy Center, Lincoln Center, Heinz Hall, the World Bank, Lisner Auditorium, the Strathmore Center, the Kravis Center, and Wigmore Hall. As a soloist, she has appeared with the Orchestra Sinfonica Nazionale della RAI, the Fairfax Symphony, the Redlands Symphony, the McLean Symphony, Orchestre National de Toulouse, Orquestra de Camara Fortaleza, the Metropolitan Orchestra of New Jersey, the Beloit-Janesville Symphony and the Sao Paulo Symphony.

An avid chamber music player, Davis has also performed at numerous festivals, including the Aspen Festival, Spoleto, Friends of the Arts Beethoven Festival, and Accademia Chigiana in Siena, Italy. She also played and toured with the prominent classical tango group, Quintango for three years. More recently, she was featured on WFMT Chicago in programs about composers Chopin and Schumann, on which she collaborated with the acclaimed producer Jon Tolansky. The current season has included concerts at the Rachmaninoff Museum in Ivanovka, Russia, and master classes and recitals in Australia.

Davis is a participant and member of the Juilliard National Council. She is the Executive Producer of the Salk Science and Music Series at the Salk Institute for Biological Studies in La Jolla, California. 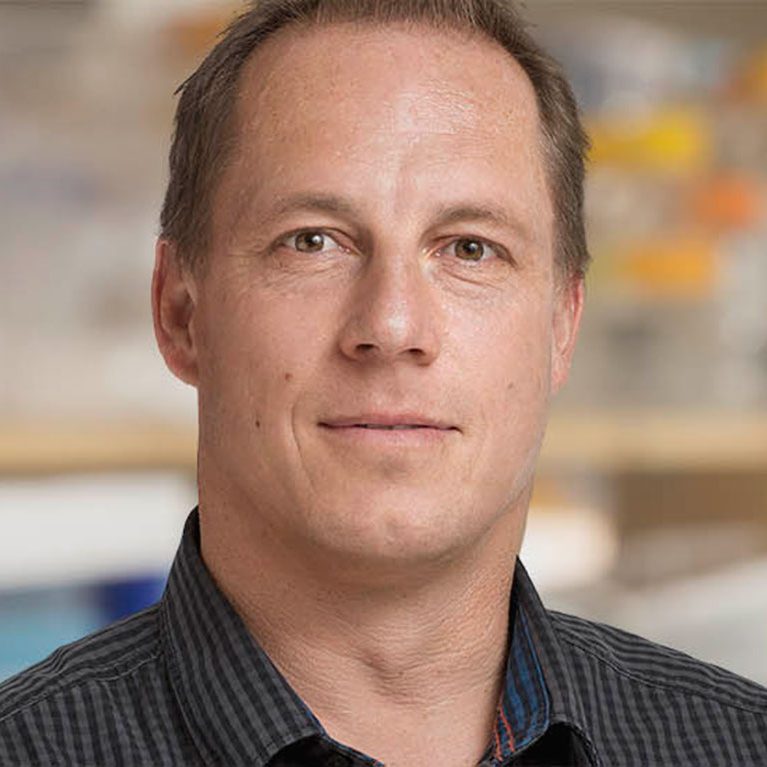 Jan Karlseder studies the role of telomeres throughout a cell’s life cycle—from the time the cell starts copying its genetic material to the time it divides into two new cells. While other researchers rely on static snapshots of telomeres’ placement and characteristics throughout this cycle, Karlseder used time-lapsed, live-cell microscopy to follow telomeres for up to 20 hours at a time. The new details have allowed him to get a fuller understanding of how telomeres move and change, how they shorten over time in normal cells, and how telomere dynamics affect the aging process and prevent cancer development.

He has also spearheaded studies showing that cancer cells are able to keep their telomeres from eroding, even after many cell divisions, by using two pathways to constantly extend the telomeres. Experiments focusing on the genetics and cell biology of tumors have led Karlseder to reveal how genetic mutations in cancer cells lead to longer telomeres. One class of existing cancer drugs, Karlseder’s lab discovered, works by blocking the protective function of telomeres. Additional studies on how this works may allow Karlseder’s lab to reveal new ways of weakening or killing cancer cells by deprotecting their telomeres.