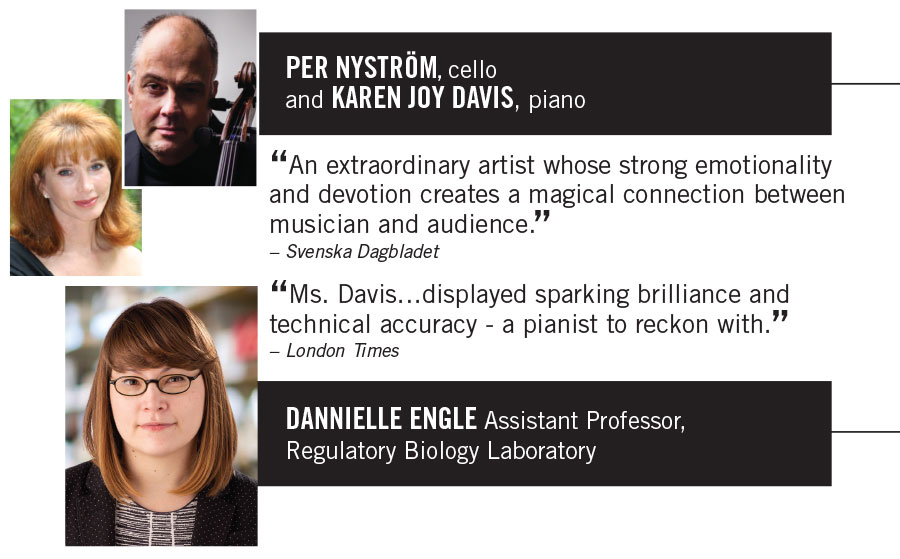 Swedish cellist Per Nystrom is renowned throughout Europe for his work as a soloist, chamber musician, teacher and concert producer.

Nystrom is the founder and artistic director of the Aurora Festivals. Aurora is one of the world’s largest organizers of classical music festivals, attracting hundreds of thousands of listeners and highlighted by artists such as Kurt Masur, Midori, Sarah Chang, Lynn Harrell, Dame Evelyn Glennie, Mischa Maisky and Barbara Hendricks, among others.

From 2001 to2016, Nystrom was principal cellist in the Camerata Nordica chamber ensemble, which, at the time, was considered to be one of Europe’s leading touring chamber orchestras. Camerata Nordica recorded exclusively on the Swedish BIS label, garnering international acclaim for their recordings of the complete late Beethoven string quartets.

Per’s recordings with the Yggdrasil Quartet, a group he founded in 1992, won the Cannes MDEM Award for best chamber music in 1996 and was nominated for a Gramophone Award the same year. Their recording of all 15 Shostakovich string quartets also earned enormous praise from critics. In 1998, Yggdrasil collaborated with pianist Fumiko Shiraga to premiere the original version of the two Chopin concertos, which were originally scored for piano and string quartet. Their initial live debut of the works at the Norwich Festival were such a sensation that performances were added in Spain, Germany, the Netherlands, Austria, Turkey and the UK. The quartet also won a teaching residency at the University of Aberdeen, Scotland.

Nystrom is the artistic director of the festival Musik I Gryt, one of Sweden’s oldest festivals. He is also a faculty member of FEMUSC, Brazil, the largest classical festival and masterclass program in South America. In 2012, Per was honored with the prestigious royal medal Literis et Artibus from the King of Sweden for his musical achievements.

Davis studied with Ylda Novik, Irwin Freundlich and Arminda Canteros, as well as with Maria Curcio and the renowned pianist Leon Fleisher, both of whom were students of Artur Schnabel. She has performed in recital and with orchestras throughout the US, Europe, England, South America and Australia, at such venues as the Kennedy Center, Lincoln Center, Heinz Hall, the World Bank, Lisner Auditorium, the Strathmore Center, the Kravis Center and Wigmore Hall. As a soloist, she has appeared with the Orchestra Sinfonica Nazionale della RAI, the Fairfax Symphony, the Redlands Symphony, the McLean Symphony, Orchestre National de Toulouse, Orquestra de Camara Fortaleza, the Metropolitan Orchestra of New Jersey, the Beloit-Janesville Symphony and the Sao Paulo Symphony.

An avid chamber music player, Davis has also performed at numerous festivals, including the Aspen Festival, Spoleto, Friends of the Arts Beethoven Festival, and Accademia Chigiana in Siena, Italy. She also played and toured with the prominent classical tango group, Quintango for three years. More recently, she was featured on WFMT Chicago in programs about composers Chopin and Schumann, on which she collaborated with the acclaimed producer Jon Tolansky. The current season has included concerts at the Rachmaninoff Museum in Ivanovka, Russia, and master classes and recitals in Australia. Davis is a participant and member of the Juilliard National Council. She is the Executive Producer of the Salk Science and Music Series at the Salk Institute for Biological Studies in La Jolla, California. 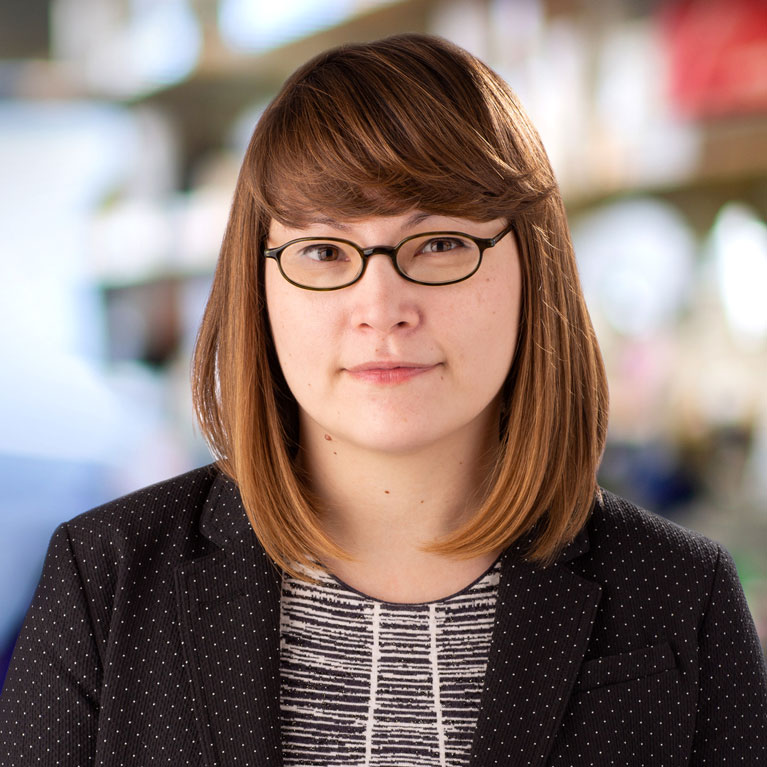 Dannielle Engle is an assistant professor in the Regulatory Biology Laboratory and a member of the Salk Cancer Center faculty. She focuses on the early detection and treatment of pancreatic cancer, one of the deadliest cancers. Having lost close family members to pancreatic cancer, Engle has a personal connection to the disease. In the laboratory, she develops miniature pancreatic organs (organoids) to study human pancreatic cancer development. She seeks to identify essential biomarkers and therapeutic targets that will allow for earlier diagnosis and more effective treatments.