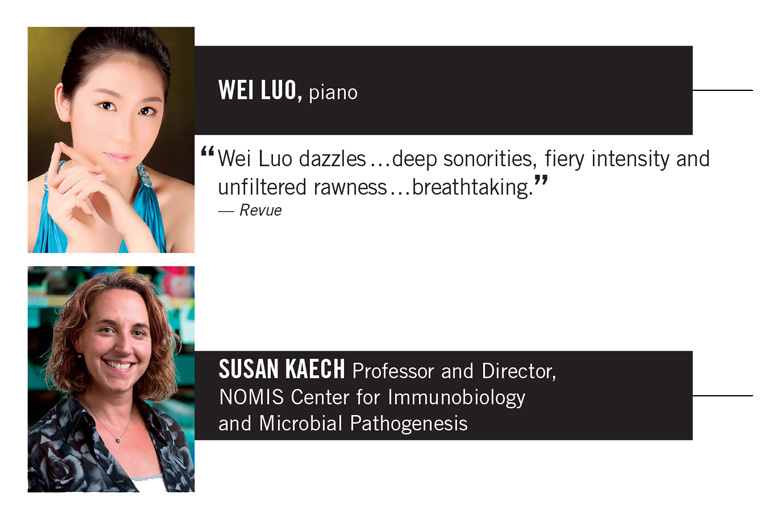 Born in Shenzhen, China, Wei Luo began piano lessons at age five and gave her debut recital in Hong Kong at age six. Winner of numerous competitions in China, Wei Wei also claimed first prize in the 11th Chopin International Competition for Young Pianists in Poland and the Second Rachmaninov International Competition for Young Pianists in Frankfurt, both in 2010. She made her Orchestra debut with the Shanghai Philharmonic in 2010 with conductor Muhai Tang, performing Prokofiev Concerto No. 3.

In 2007, Wei Wei entered the Shenzhen Arts school, studying with Kang Yongze. She went on to study at the elementary and middle schools of the Shanghai Conservatory of music with Tang Zhe. In 2012, Wei Wei was accepted to the prestigious Curtis Institute of Music, where she currently studies with Gary Graffman and Robert McDonald. She was honored to be the artist selected to perform in the Dean’s Honors recital at Curtis in 2014. In 2018, Wei Wei was named a Gilmore Young Artist. 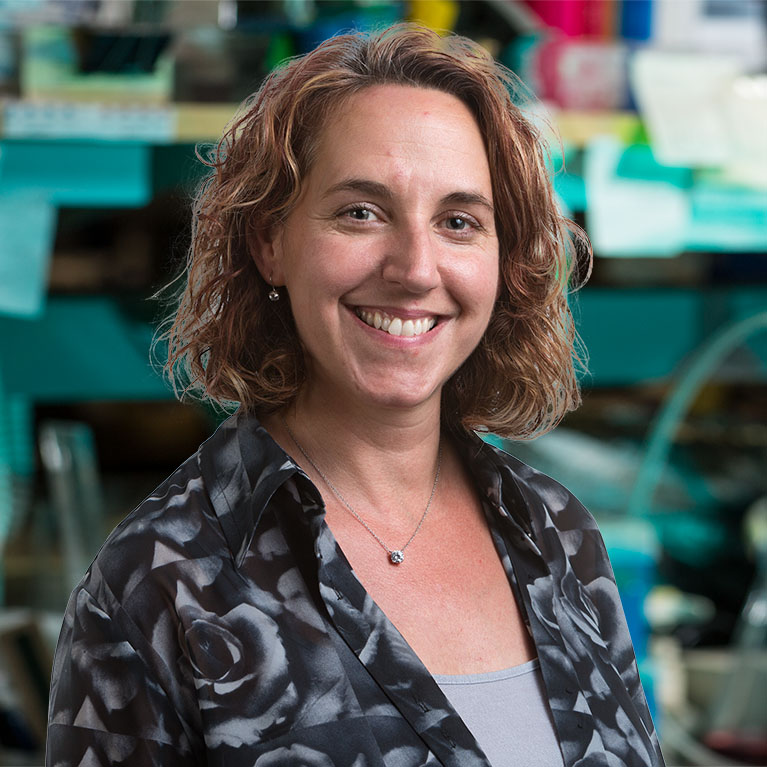 Susan Kaech aims to understand how memory T cells are produced during infection and vaccination, how they function and why they can fail to induce long-term immunity during immunization. Her lab has been a leader in using genetic and molecular tools to identify the genes and signaling molecules involved in generating two specific types of memory T cells, CD4 and CD8, from precursor cells during both acute and chronic viral infections. She and her team discovered more than half a dozen important regulatory genes, as well as several types of key molecules called cytokines, which influence memory T cell development. Kaech is also interested in how T cells are metabolically regulated, and how their differentiation and function can be altered by nutrient availability during infection and in tumors. In particular, she seeks to learn how T cell behavior is suppressed by tumors, in order to create better therapies for cancer using the body’s own immune system—an innovative and rapidly moving field called cancer immunotherapy.

Many of the pieces on the program are my personal favorites, which I feel emotionally touched by and connected to. There is a general time line, beginning with Mozart (classical period) and ending with Prokofiev (modern), along with several of Chopin’s beautiful and lyrical pieces in between. With the exception of the Mozart, all of these pieces have a tragic, death-related quality in them: Schubert wrote the Drei Klavierstücke shortly before his own death, and Shchedrin and Prokofiev’s works were written during World Wars I and II to depict the violence and tragedy of war. It’s amazing how heavy the emotion is in these pieces, but the element of rebirth and hope is still present. Meanwhile, I included Chopin, whose music is so elegant and romantic, to add more color to the program.

The audience will hear a clear change and development in composition style through the repertoire. The recital then will be very colorful.